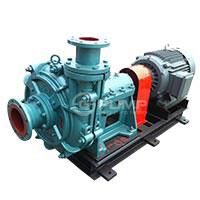 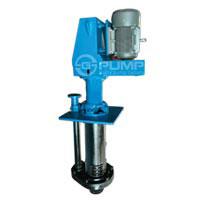 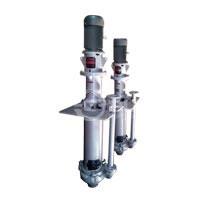 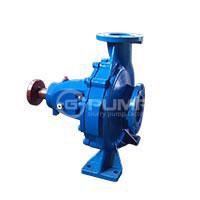 Installation and disassembly of mechanical seals

1, should check whether all the sealing element is invalid or damaged, if there is to be re repaired or replaced.

2, strictly checking the dynamic ring and the static ring relative friction between the sealing surface, any slight scratches scratches and other defects are not allowed.

3, all other parts, including the pump body, impeller, seal chamber and so on before the assembly should be washed thousands of net, especially the dynamic and static ring end face, to use clean, soft cloth or cotton yarn carefully wipe clean, and

then coated with a layer of clean grease or oil.To the attention of slurry pump mechanical seal assembly

1, the elimination of deviation, fastening screws, to be evenly tightened, to avoid deviation, so that the sealing failure.

2, the correct adjustment play yellow compression, pump installed, to manually pulling the rotor, should feel to seal yellow bomb is certain pressure shrinking and lively, flexible rotation and no bite feeling. If the feeling is too tight or disk

does not move, it should be appropriate to relax some of the.

3, the mechanical seal with external washing, before starting the first flush wave, so that the sealed cavity filled with sealing liquid. When stopping, the first stop pump, then shut the seal flushing fluid.

1, the demolition of mechanical seal should be careful, must not use the iron hammer, percussion, so as not to damage the dynamic and static ring sealing surface.

2, if there is dirt can not be removed, should try to remove dirt, rinse after removal, so as not to damage the sealing element.

Warman pumps are most popular slurry pumps in the world, and there are so many competitors come into the market. High quality slurry pump spare parts can be supplied.

>>Next: There are three methods to change the slurry pump speed